Singapore, which is officially known as the Republic of Singapore, is an island located in Southeast Asia. This city state which was occupied by Japan during the Second World War, is regarded as the easiest place to do business by the World Bank.

Besides the perfect skyline and the bustling city center, there is still a lot about Singapore for visitors to explore. If you are planning to visit this beautiful country, the following facts about it will interest you. 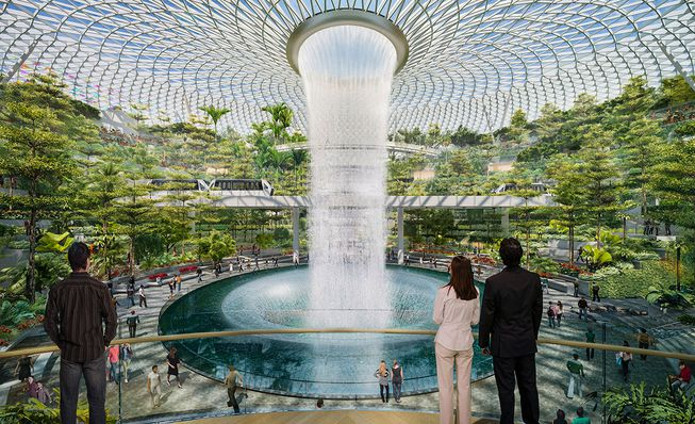 Singapore is home to the tallest indoor man-made waterfall in the world. The waterfall is a staggering 35 meters high. This waterfall is located in an indoor garden which houses more than 500,000 plants from all over the world. 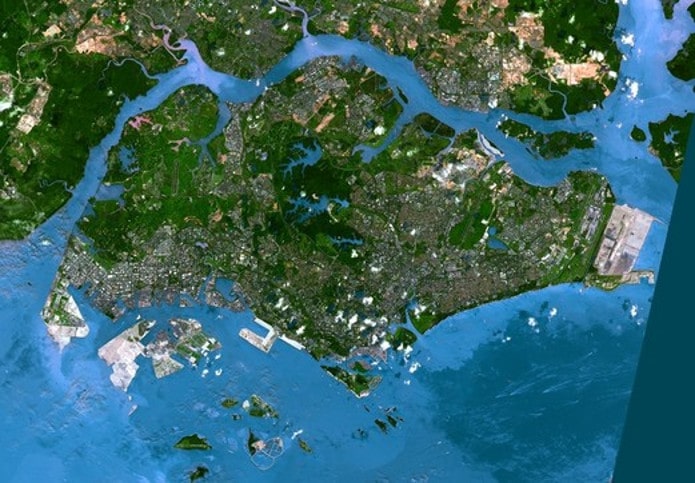 It is made up of 63 islands surrounding the main island. Can you imagine that? Some of these islands are:

Sentosa is the biggest of all these islands. More islands mean more fun in the sun!

3. One of the greenest cities of the world 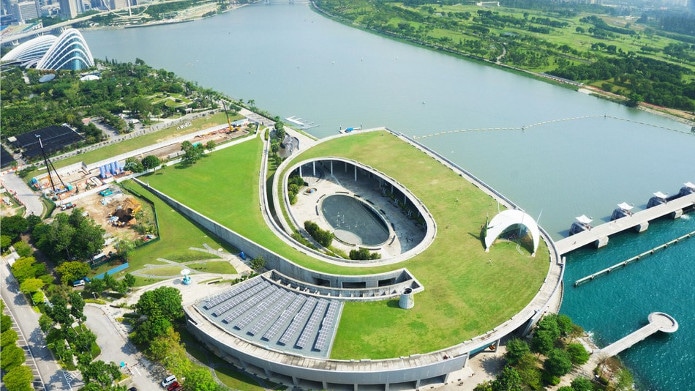 Despite being a city of skyscrapers, Singapore is also filled with lush greenery. Almost half of Singapore is covered in vegetation. This vegetation goes beyond parks and gardens as they can be found covering buildings. For instance, the four-storey cascading vertical garden that covers the Parkroyal Collection Hotel. 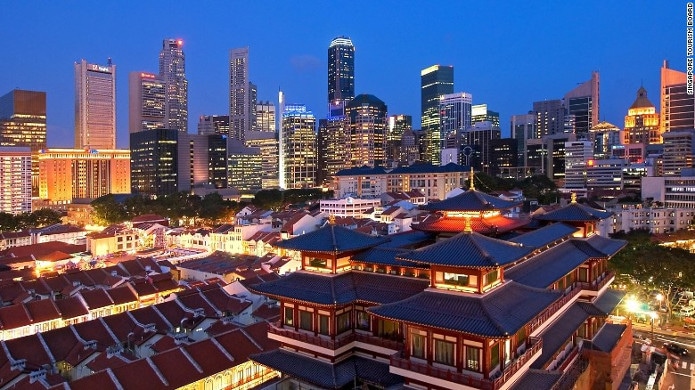 Singapore is among the three surviving city states in the world. The remaining two are the Vatican City and Monaco. It gained independence from Malaysia in 1965 thereby becoming a city state. 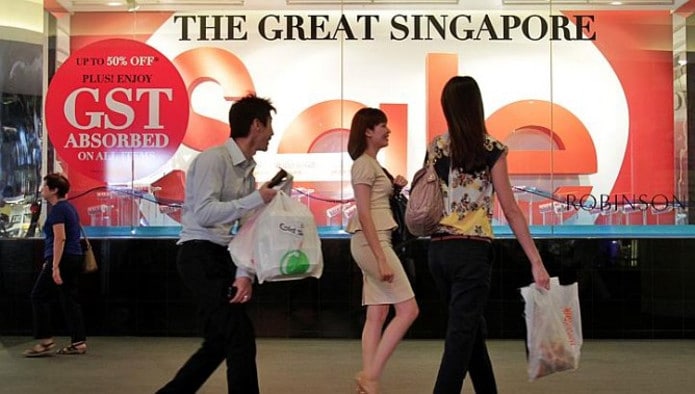 While in Singapore you are sure not to be bored. This is due to the many year round events that will keep you entertained such as the cultural festivals, lifestyle, major sports and art events. For example, there is the Great Singapore Sale that happens annually in June which is followed by the Singapore Food Festival that happens every year in July. 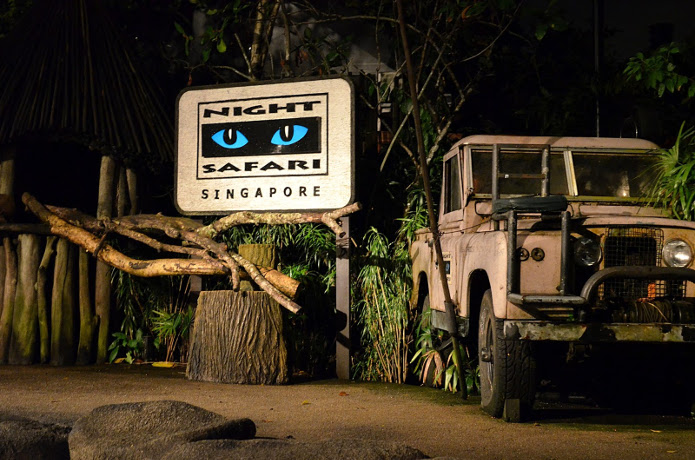 The Night Safari, which is the first night zoo in the world, is located in Singapore. As night falls, the night safari’s doors are opened, welcoming you to witness nocturnal creatures and their habitats.

This zoo which operates at night was opened in 1994 and is found next to the Singapore Zoo. The zoo is more of a wildlife park than an actual safari. 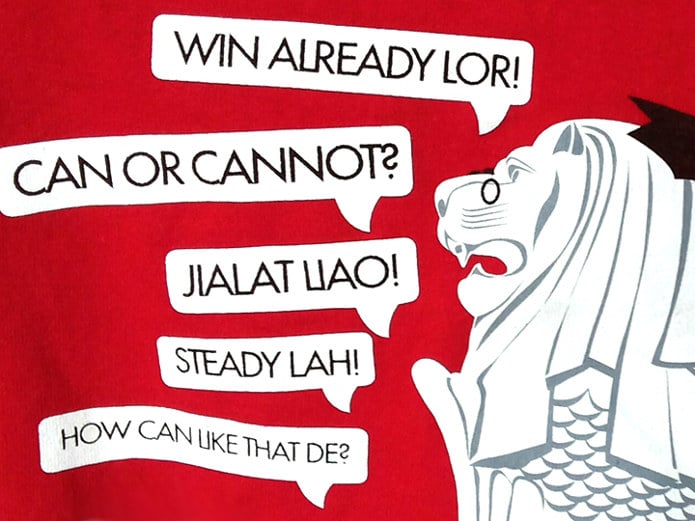 Singaporeans don’t just speak English, but Singlish. Singlish is whereby they add ‘lah’ and ‘leh’ at the end of their sentences. This language is inspired by the multiculturalism of Singapore. 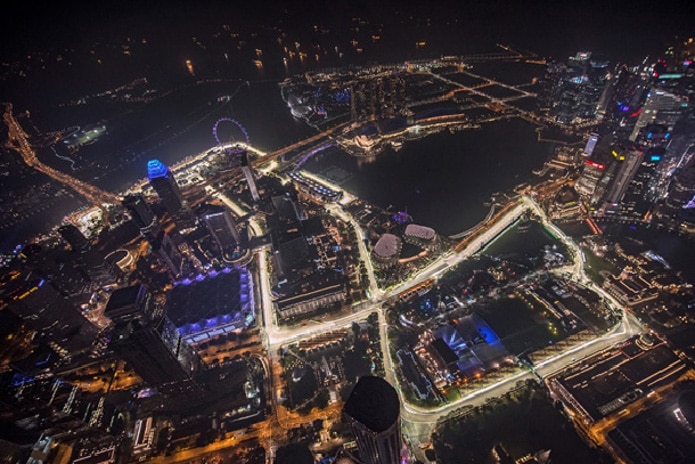 Since 2008, Singapore has been holding concerts, entertainment and racing activities for fans of Formula One and to visitor s of all ages. Singapore made history by hosting the first ever Formula One night race in the world. This was the star event of the Grand Prix Singapore, known as, the Formula 1 Singapore Airlines Singapore Grand Prix.

9. National Anthem on the currency 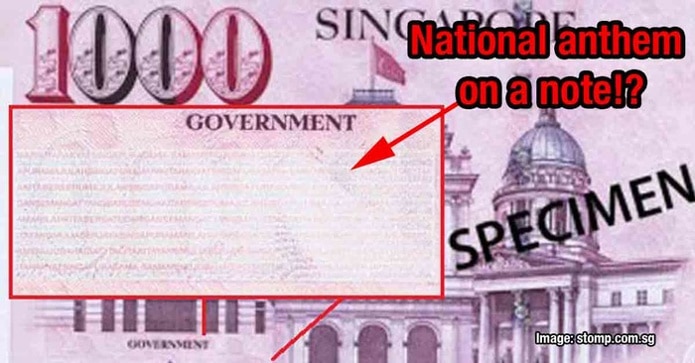 If you are looking for the lyrics to the national anthem of Singapore, then look no further than at the back of your $1000 Portrait series banknote. The national anthem is written in the official language of Malay. The anthem was composed by Zubir Said in 1958 when Singapore had not acquired self-governance status. It was an anthem to be used during the official functions of the City Council of Singapore. Upon attaining independence, it was chosen as the island’s anthem.

Singapore is home to UNESCO World Heritage Site; the botanic gardens of Singapore which have a history of more than 150 years. The National Orchid Garden, a major attraction, houses a variety of orchid species that are also referred to as Very Important Plants (VIP). This garden houses thousands of species of the orchid.